OK, so we all know about the environmental benefits of recycling. Compared to throwing our trash into a landfill, recycling can have a significantly positive impact to the environment.

But how much trash are we actually throwing into landfills each year?

United Kingdom Landfill Usage
Meanwhile in the UK, the Environmental Services Association (ESA) has found that 434 tonnes of waste is produced in the UK each year. Of this, 30 tonnes come from households. 73 percent of this waste goes to landfill.

ESA point out that of the 73 percent that ends up in landfill, 90 percent could actually have been recoverable. This means that instead of being dumped in a landfill, it could have been recycled, composted, or combusted to generate energy. 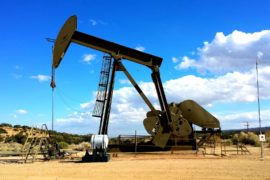