More and more people around the world are becoming aware of the environmental issues surrounding plastic bags. Considering their somewhat placid appearance, the impact of plastic bags on the environment can be devastating. There are many small things you can do to help contain waste. For instance, when you chop your pork, you can use plastic containers instead of bags.

Here are some facts about the environmental impact of plastic bags: 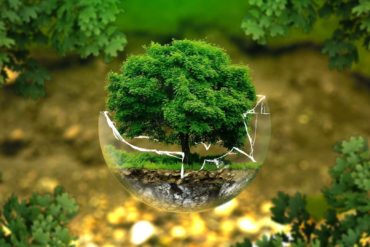 Energy Star Qualified Products – Good for Your Budget and the Environment 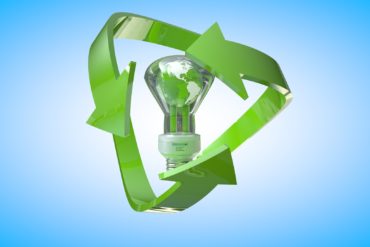 10 Easy Ways to Save Energy in Your Household

When you receive your electricity bill, do you often wonder, “Why do I pay so much?” There is no doubt… 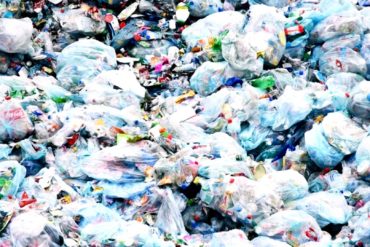 It was great to read that a United States amusement park has encouraged kids to collect almost 40,000 plastic bags.… 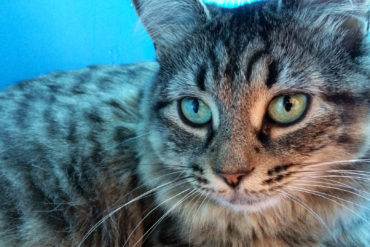 Is this Mystery Cat a New Species?

World Land Trust (WLT) has reported a possible new species of cat in Fundación Jocotoco (FJ), Ecuador. The cat is… 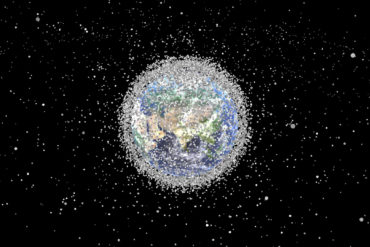 The European Space Agency (ESA) in Paris has just released computer generated images of space junk floating around Earth. The… 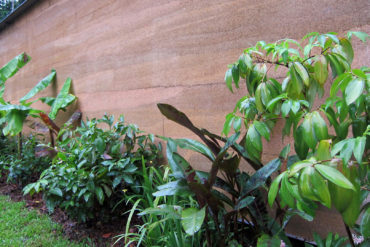 Hempcrete: The Future of Concrete?

Did you know that more concrete is made each year than any other man-made material? It’s second only to water…

Live Earth has announced the artists that will perform for Live Earth India on December 07 this year. Famous international… 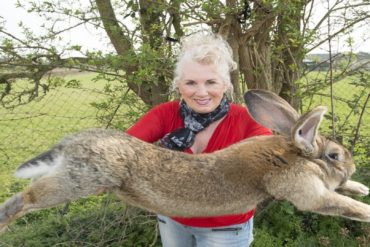 What is the World’s Largest Rabbit?

According to the UK’s Daily Mail, the world’s largest rabbit is a Continental Giant called Amy. Amy, from Worcester in… 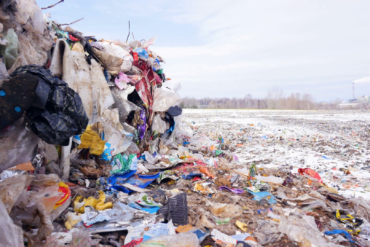 OK, so we all know about the environmental benefits of recycling. Compared to throwing our trash into a landfill, recycling…